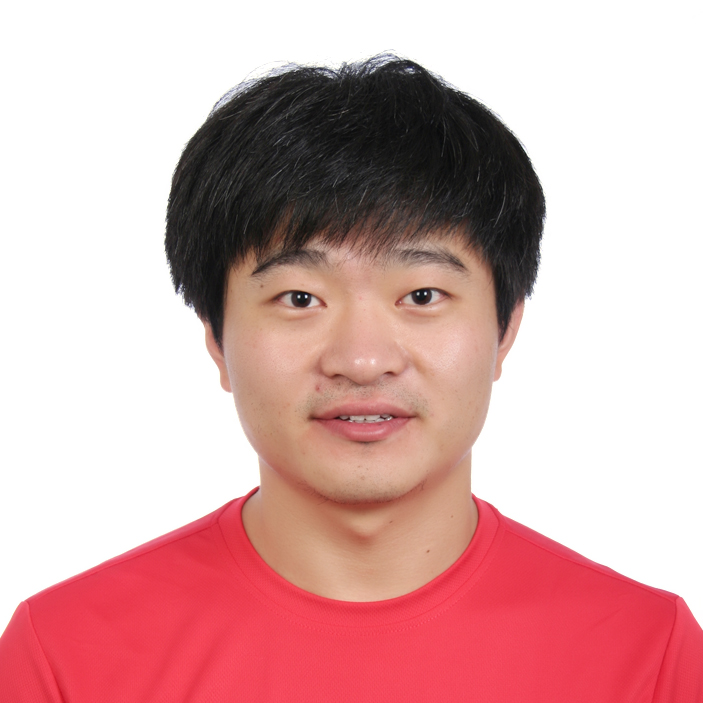 University of North Carolina at Chapel-Hill

The first edition has sold out. Second edition to be published by The Commercial Press.

Left and Right: the Conjoined Brothers, 2008

• Semi-professional table tennis player: I was in the University of Virginia Ping Pong team. Our team placed the second that year.

• Quasi-professional singer: I won the Four-School Singing Contest in North Carolina and many first-prizes within schools. I also recorded this and this. Recently I have been studying Piano from my friend Chaofan Chen.

• Amateur writer: I have published two books, and another (on English vocabulary) now in progress.

• Teaching: Before coming to the U.S. I started a school named Jake’s Academy of American English Studies.

• Gomoku: My ranking is sho-dan, and my “Master Shifu” is Na Wei (a.k.a. Daddy of Chinese Gomoku).

• My name is very easy to pronounce:

(1) Tong is an English word (e.g. kitchen tongs, though that’s not nearly what it means in Chinese).

(2) Niu has the same pronunciation as new.